WHAT IT MEANS TO WORK ON A PERSONAL PHOTOGRAPHY PROJECT

There is just one word: FREEDOM.

With freedom comes responsibility for the project or projects. Their is the responsibility of time and resources, which sometimes can be great to fulfill the vision. With the freedom comes an enormous amount of satisfaction on knowing that you can complete something you’ve started and be proud of the results.

The most productive way I've found to keep my creative freedom working it's hardest is to pick a project and dive right in, which is why I chose to document the small village where my parents were born and where they lived as children. It is nestled in the hills of northeast Sicily, and the distance was great, for plane rides traversing an ocean have been an expensive undertaking. It also required a long time commitment away from work here in America, but it was worth every penny and every day I could breath in the warm moist Mediterranean air was heavenly.

This project brought me out of my comfort zone. It was totally self funded and pushed my shyness to the background by forcing me to walk up and down the cobblestone streets and meet total strangers. With only three or four weeks at a time, I had to cram as much photography in as I could. I’ve broken several cameras and lenses on these trips by tripping on the stone steps, and thankfully I had extra equipment with me. During film days I was carrying up to 100 rolls of film per trip, packaged in lead pouches and I spent a lot of time with security at the airports. After 9-11 that process became very arduous and I almost lost all my infrared images, because security wanted to open the canisters.

None of the above information really means anything for it’s the result that matters. It was my diligence in walking, meeting and photographing people year after year that made my project worth it. I’m not sure that you can truly know a subject without fully exploring every angle with different light and situations. My parents were from here, and I wanted to meet as many people as I could who knew them. People would look at me suspiciously; because I had two cameras wrapped around my neck, and was carrying a heavy backpack.

My conversation, in Italian, always began with the phrase, “Good day, I am the daughter of Giovanni and Giuseppa, who are you?” From that moment on people would open up and were generous with their time and with the stories they told of when they knew my parents or my aunts and uncles.

Yes, I could have visited and been a passing tourist, but I wanted more. If my parents had not immigrated to America I would have been born here, I would have walked those same streets, gone to the same schools, attended the same church and the people I met would have been life long friends and acquaintances. For the longest time I felt torn between two worlds.

My project, my vision and my desire opened the doors I needed to bridge the gap between worlds. My children would lament that it would take us at least 30 minutes to traverse town with all the people stopping us and asking how my parents and we were doing! I would smile and take it all in for it meant that I was a part of the world my ancestors had.

This book has no crime, murder, drug busts, genocide, poverty or strife in it. What it depicts is the way life is, in a small town, where everyone knows everyone else. It also shows, a way of life that is no longer lead with mules driving the agricultural society. When you look into the faces of the people of Mandanici, may you see what I've seen for the last three decades: kindness, compassion and a sensibility not seen in most modern cites.

It is a place where time moves and yet manages to stay still, and it is because I had the freedom to experiment, to meet and to photograph the lives of these unique people that my book project is complete. (Book no longer available)

But I'm Not Stopping There!

My daughter-in-law, Maria, is part of a team of bicyclists called the Cuttin Crew in Chicago. Their web site says that the name had its roots in the messenger community and street-racing scene, but they wanted to raise the banner into new territory. They wanted to work together, to sacrifice the individual, to show the world what the Chicago Cuttin' Crew stood for. They are a diverse group, but their core philosophy has not changed, they ride their hearts out whenever they toe that line. 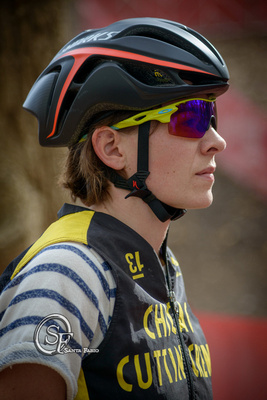 I was able to photograph one of her two races last week and will attempt to do more. Here is the beginning of this project, as with Maria’s determination to become a great cycle-cross contender, so do I want to continue taking on more and more projects, to become an even better image maker.

This is just the beginning..... 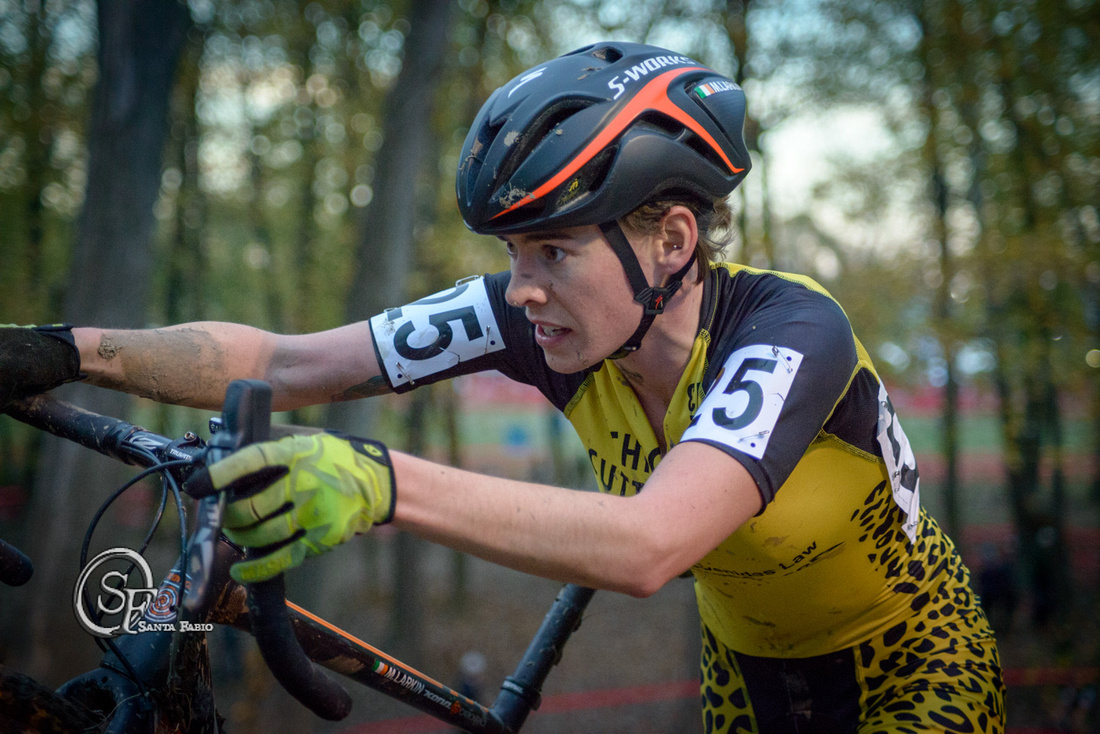 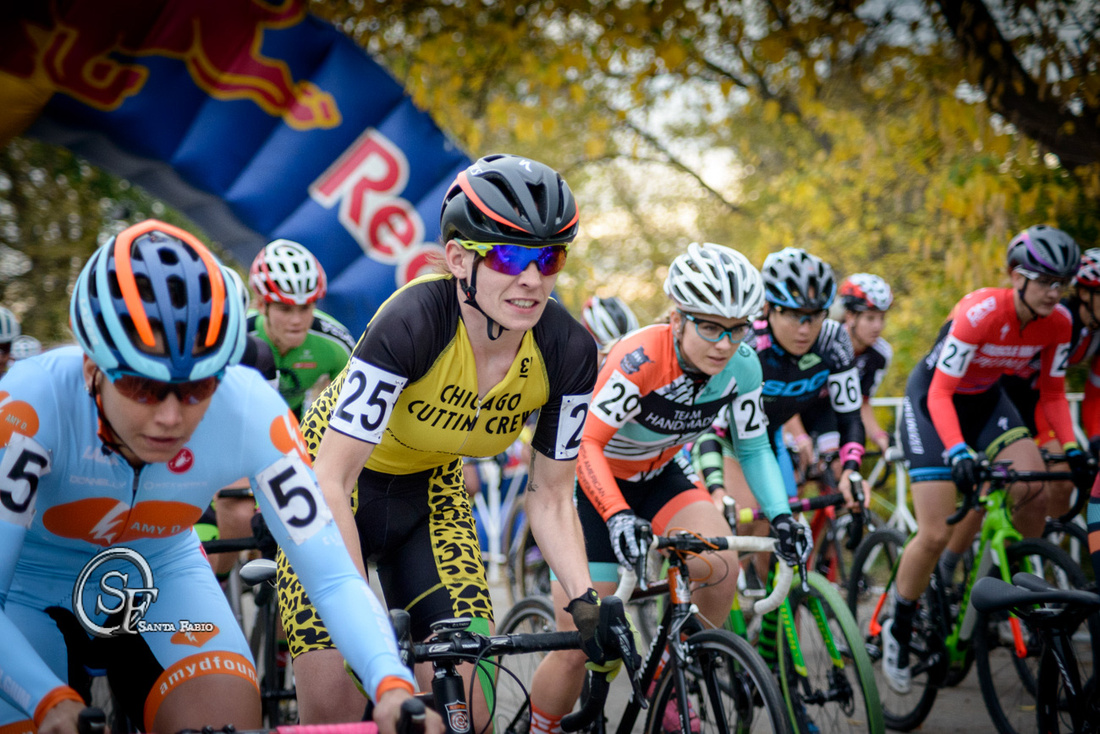 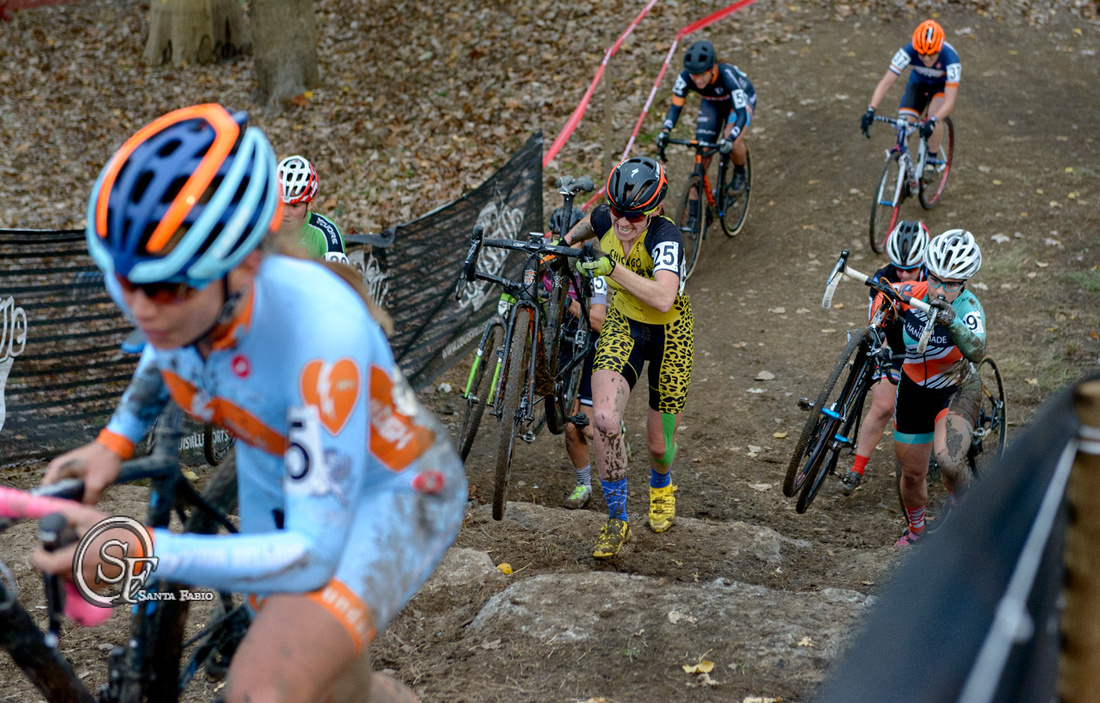 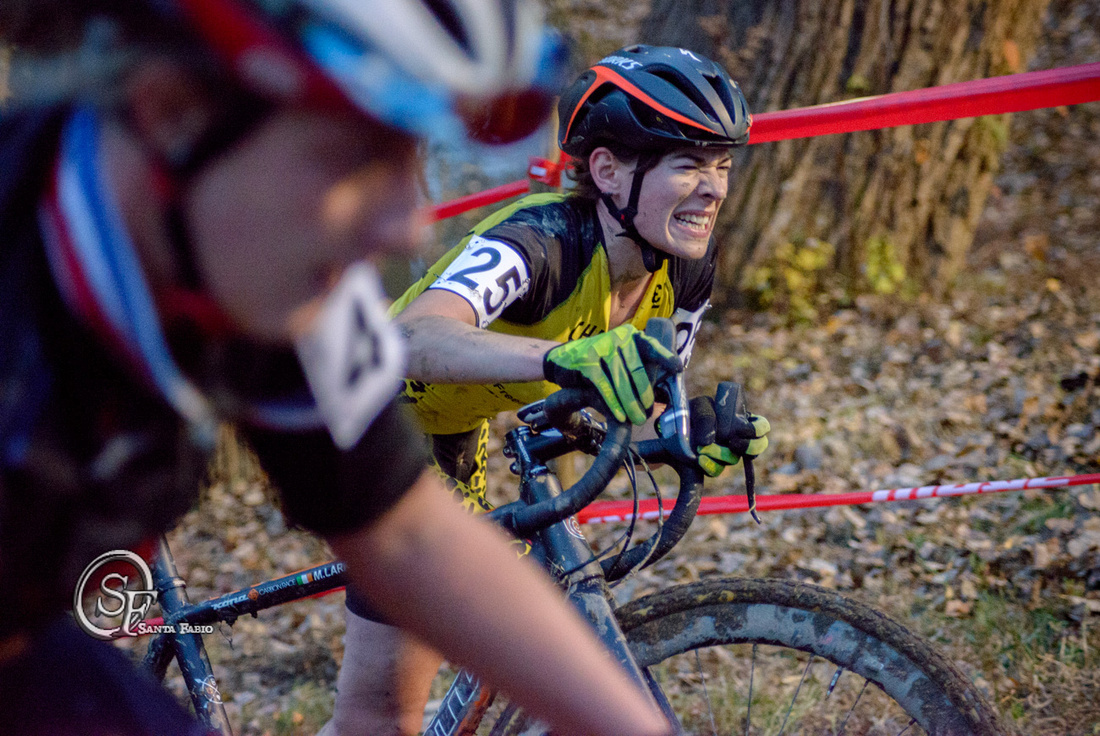