This July has been ridiculously hot! I feel like I'm back in Kansas!

Usually our summers result in grabbing the car and taking a road trip, but with gas nearly at $4 we've thought twice about it. In order to visit my son I'm taking the train to Chicago instead of filling up the motor vehicle, and it's more relaxing. (I'll even have time to read a book!)

Saw this gas pump in California, and wouldn't it be nice if gas was 35¢ a gallon!!!! Can you imagine what you could do with the extra $47.45 you saved? Don't know about you, but we have curtailed lots of entertainment expenses just to pay for gas. Which is why we leased a Chevy Volt.

Haven't put a dime of fuel in it yet, and we've had it a month. The downside is that car insurance is MUCH higher and of course we need to pay for the electricity to charge it. The jury is still out on what it is really costing to run electric, but at least we drive by MANY gas stations now.

Note added: Could not stand it anymore and I just had to put gas in the Volt! Filled her up with 3.38 gallons and spent $13.52. The car has been driven for 1019 miles. Must say that's pretty darn good! Now I might have some extra cash to entertain! 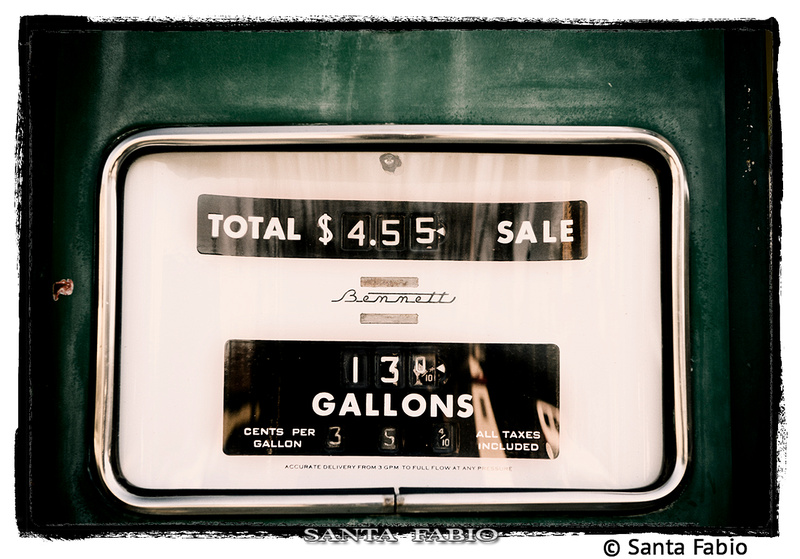 Summer also means that my yard is blazing orange with the tiger lilies next to my driveway. I've shot them year after year and they only have a couple more days to bloom.....

Wanted to share some of the photos I've done.

Stay cool and out of the heat! 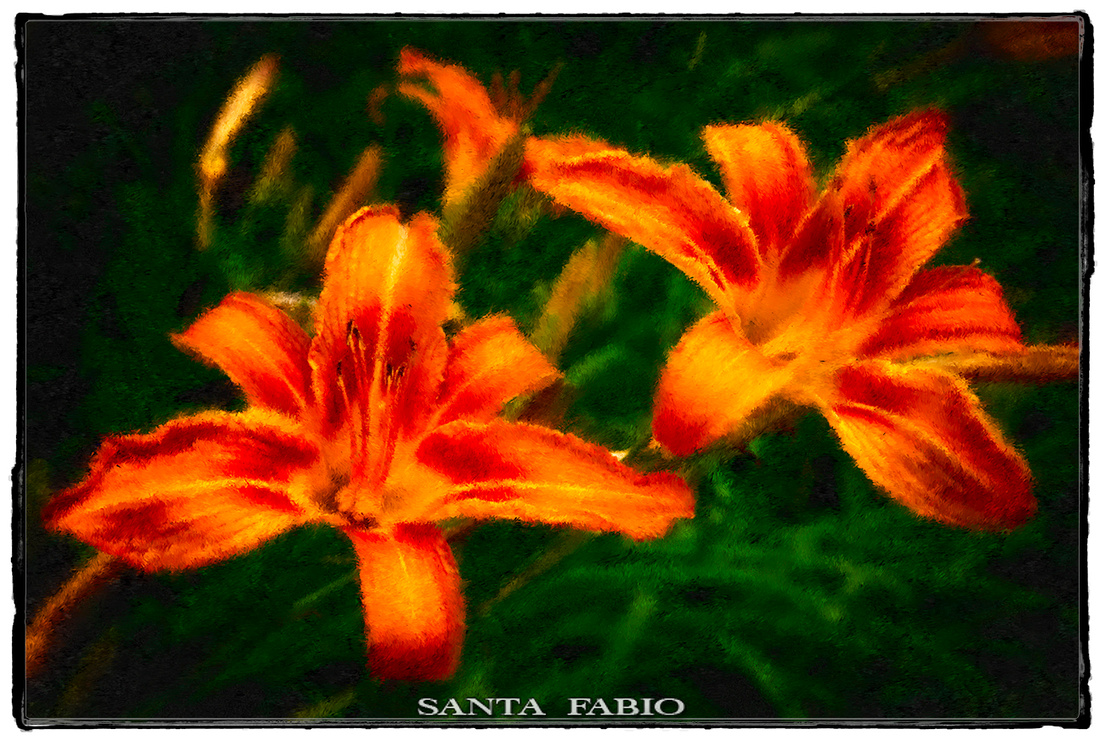 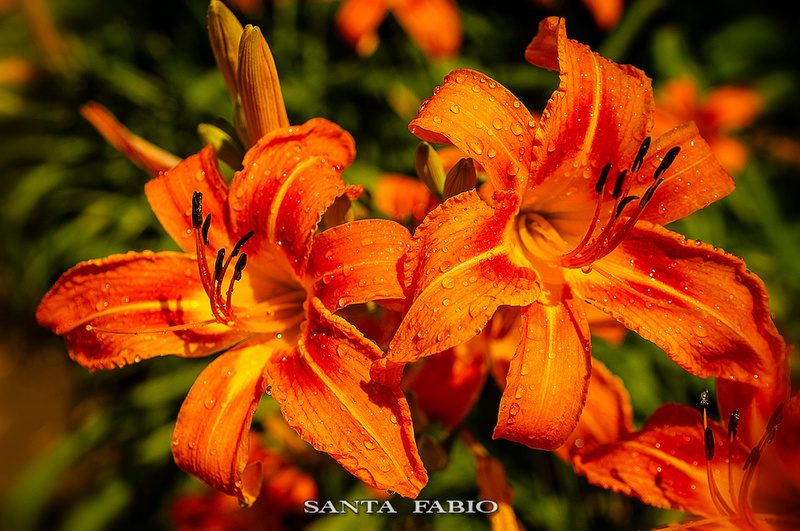 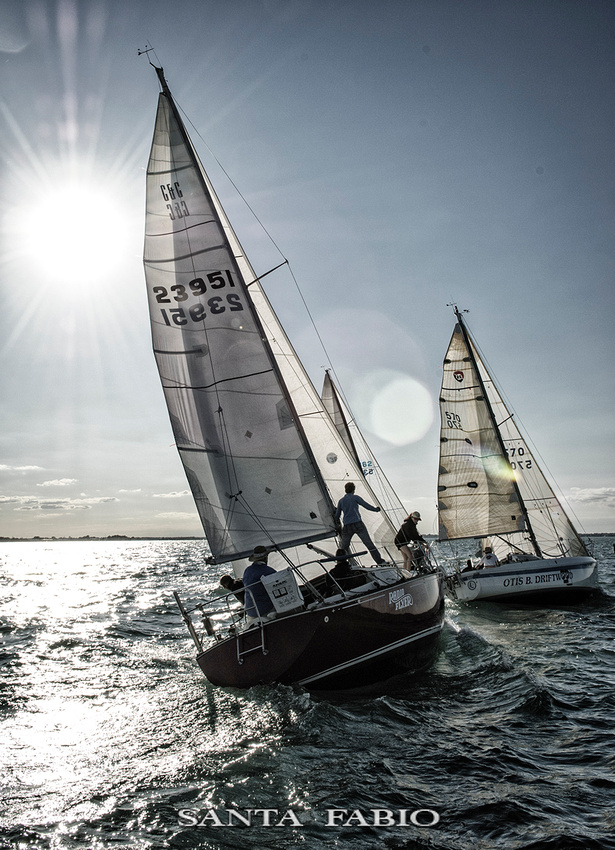 All Images taken with Nikon camera's and lenses.