Legacy of Images and of Life 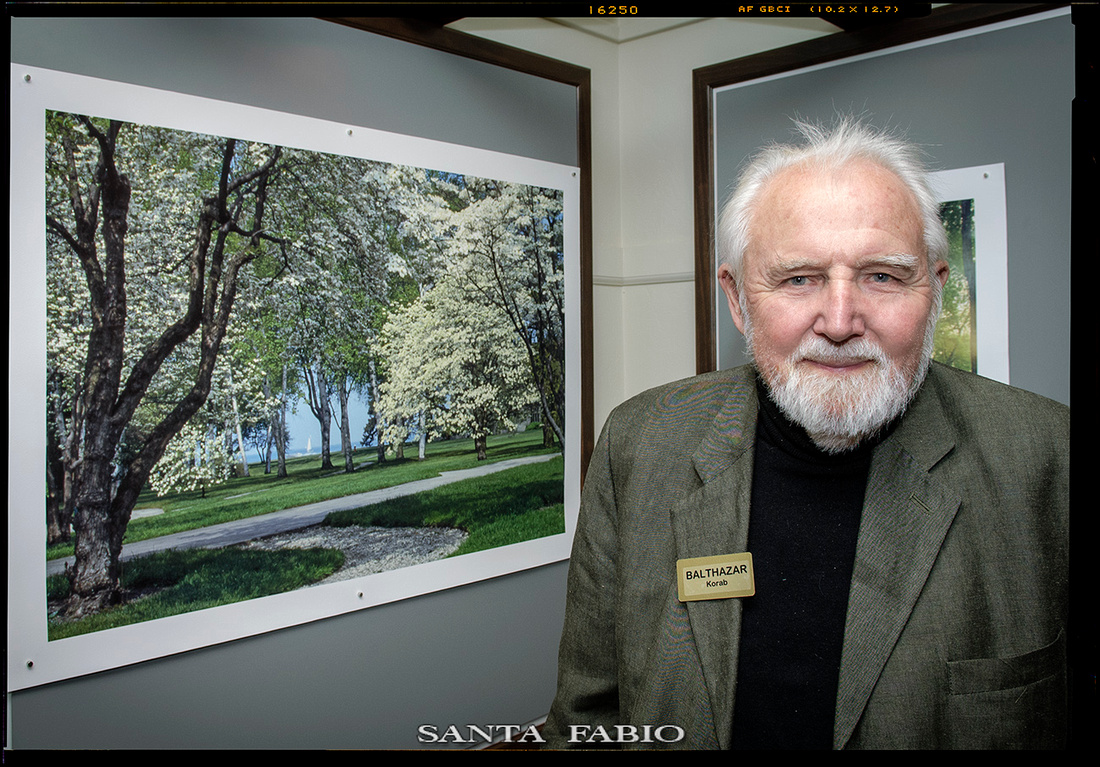 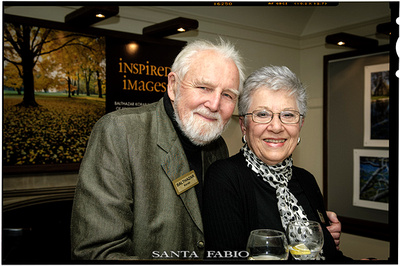 Both were influential in my photographic career and will be missed by all who knew them.

The first to leave this earth was Hughie. When I met him I was a photojournalism intern and barely 22 years of age. A year before I had finished an internship at the Detroit News and I was shooting sports for UPI in the interim as I went to the College of Creative Studies, or CCS. The photographic community in Detroit was awesome at that time, and I was working along side some of the best and the brightest people at both papers. I was a very lucky person!

As I sat listening to Hughie’s eulogy from all who were touched by him, I found that everyone had the same experiences as I had. He was a gentle soul, soft-spoken and always willing to help me in my adventure as a photojournalist.

I looked around the church I saw all the faces I’ve worked with and it felt like a reunion. I hugged, smiled and said hello to a lot of my former co-workers and felt elated that I had been a part of Hughie’s life. I ran into Hugh and Carolyn one evening at the Detroit Opera House and sat right in front of him. He was the type of person that you begin a conversation with as if it was only yesterday that you had seen him. I agree with everyone else when they said that Hughie was "cool."

After a 5 year absence working in Kansas, I returned to Michigan in 1986 to begin my free-lance career, but I was ready to leave the photographic community shortly after my son was born, because I was struggling. Through my contacts, I heard Balthazar Korab had an opening for a studio assistant, paying $6.00/hour, so I went for an interview with portfolio in hand.

Balthazar was a kind and caring man, but he crushed and lifted my spirits all in a single breath. He told me that he couldn’t hire me to work in his studio for my place was to be behind a camera making images, not filing his away. He was a wise man and gave me the push I needed to dig deeper into my soul and get work. It was successful. 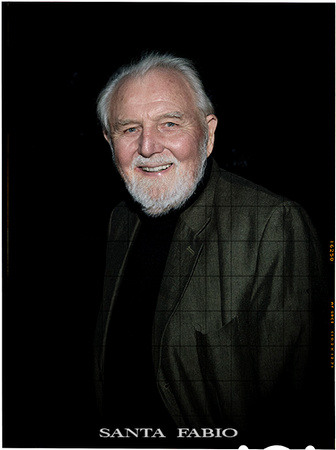 What happened next was a godsend. On an assignment, I met the couple responsible for the restoration of the Fox Theater, and landed the contract to photograph the workers restoring the theater. As fate would have it, Balthazar photographed the architectural images. To this day our images hang side by side in the storm lobby of the Fox Theater. This would have never happened had he hired me. By saying no he ignited my early career.

Since our meeting all those years ago, I’ve spent time with Balthazar and his wife Monica in their studio in Troy. It was always wonderful to see his images and to talk about his life. It was as if I had a history lesson on Detroit and the world thorough his eyes every time we met.

These photographs were taken in 2010, when Balthazar had an exhibit at the Ford House. It was the last time I saw him and I’ve included the very last image I shot of him as we said our goodbyes.

Two men, two losses: Hugh Grannum and Balthazar Korab will leave emptiness in the lives of many, but their images and kindness will last for generations. So many have expressed these very same sentiments and I’m very fortunate to have known them both. If there are cameras in heaven I'm sure Hugh is focusing on angels and Balthazar has the ground glass of his 4x5 pointing toward the pearly gates! What film will they be using? Most likely black and white!

Images taken with a Nikon D2Xs 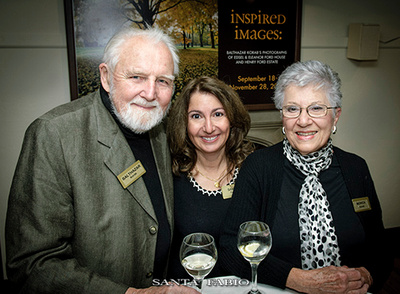